Posted in Library Board, Minutes, About Us 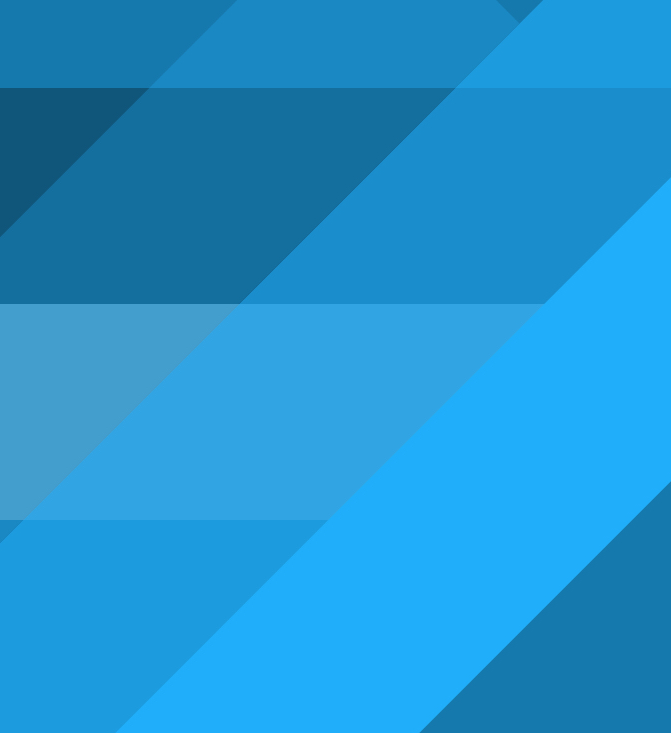 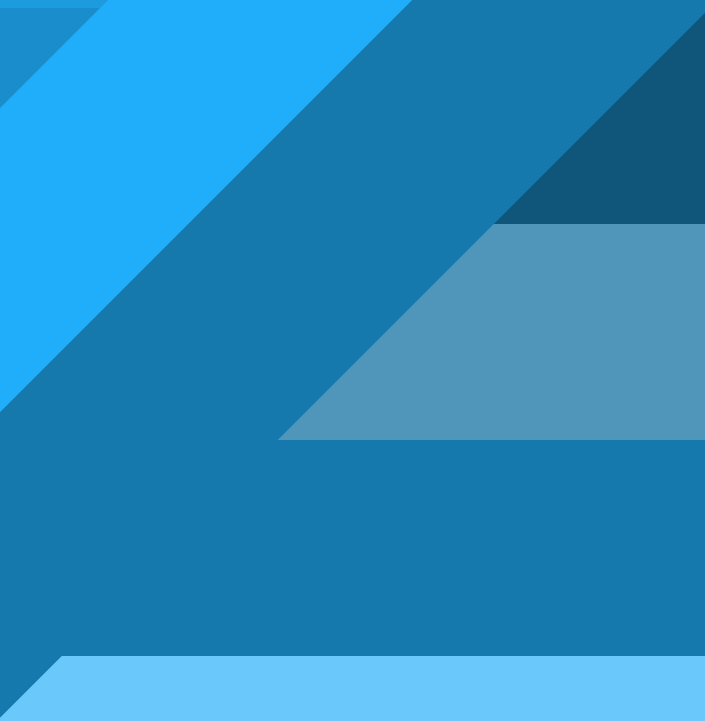